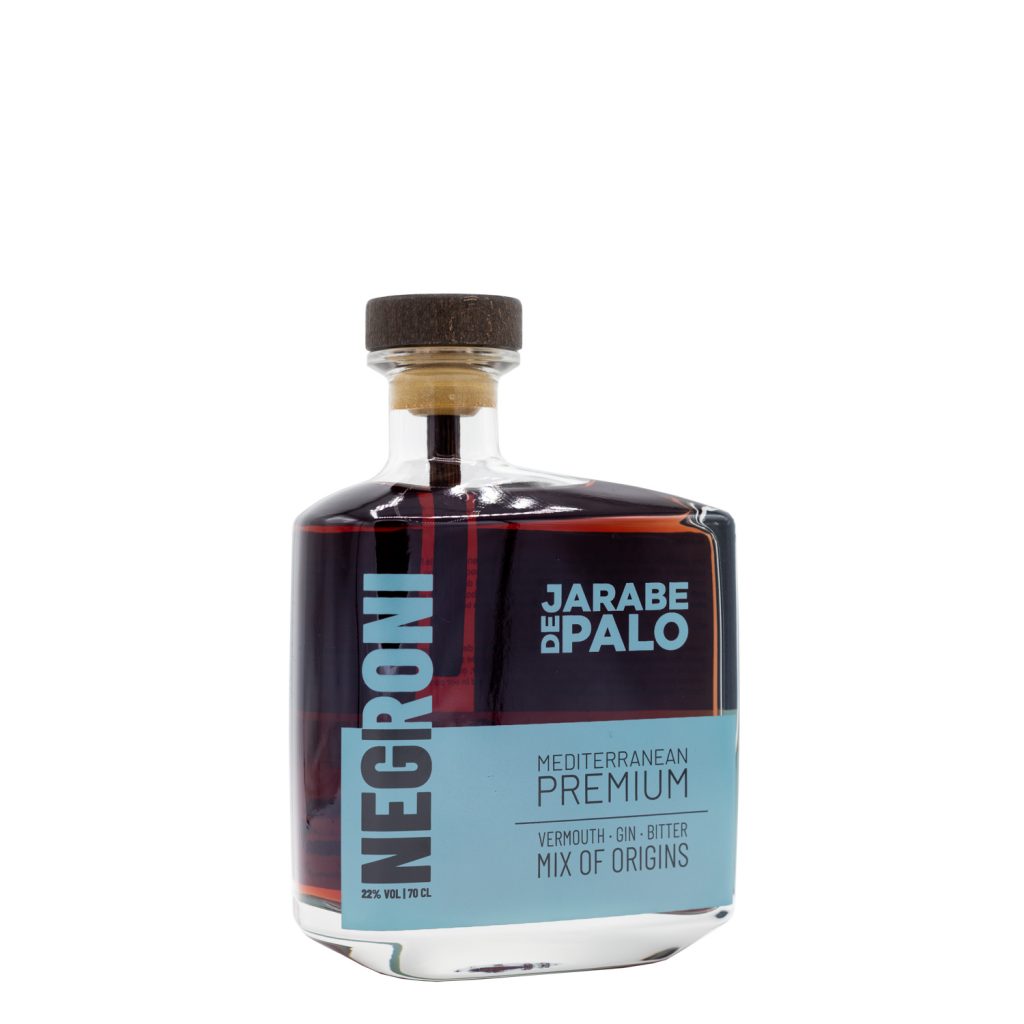 Negroni Blend made from Scratch N.001 Developing our particular production method, our creations are sophisticated combinations of more than 30 botanicals, which avoid the simple mixture of the three elements that a Negroni has, red vermouth, dry gin and the infusion of bitter herbs Our elaborate process integrates a Mix of Origins whose main ingredients are: · 1/3 Muscat of Alexandria wine macerated with herbs such as absinthe, gentian, cinnamon and Cretan dictamo. · 1/3 infusion of bitter herbs, grated fruit, and rinds. Quinine, rhubarb, bitter orange, grapefruit, ginger. · 1/3 infusion of Nebrinas Enlarging the complexity of our NEGRONI, we adopt the evolution in the bottle, an innovative concept of continuous maceration caused by the transfer of flavors and aromas of toasted oak, provided by Oak Master® infusion closures.

Combine your products in one of our Special Packs

FREE SHIPPING ON ALL PACKS

Once upon a time, a Florentine Count of English blood with a creative and adventurous personality was a cowboy in Montana, a professional player and even a fencing instructor in New York.

Camillo Negroni, already settled in his hometown in the 1920s, was a regular at the aristocratic Café Casoni in Via Tornabuoni Florence, there his bartender Fosco Scarselli would prepare his Americano (Vermouth, Campari and Soda) but one day he suggested to the bartender that he change the soda by Dry Gin to obtain a more fortified drink with a punch of alcohol more in line with his personality.

The combination became the Count’s regular drink and soon other bar clients began to order “the drink that Count Negroni drinks” or “Count Negroni-style American cocktail” and the drink became known simply as ‘Negroni’.

The Negroni, had many followers, enjoyed the respect of critics and was known in his country of origin. However, it was far from being a household name in America or the rest of the world. It had to wait a few more years to reach its worldwide recognition that comes after its publication in the Cocktail Portfolio of 1947 as the first time that Negroni appears as such, with a real recipe.Later that year, Orson Welles wrote to American gossip columnist Erskine Johnson about the “Negronis” he was drinking in Rome, where he was filming a movie. Welles accurately described the drink, adding that “[Campari’s] bitters are great for your liver, gin is bad for you” and that they “balance each other.” Johnson put the story in his column, which was widely circulated.

Today the Negroni is considered one of the most famous appetizers in the world. 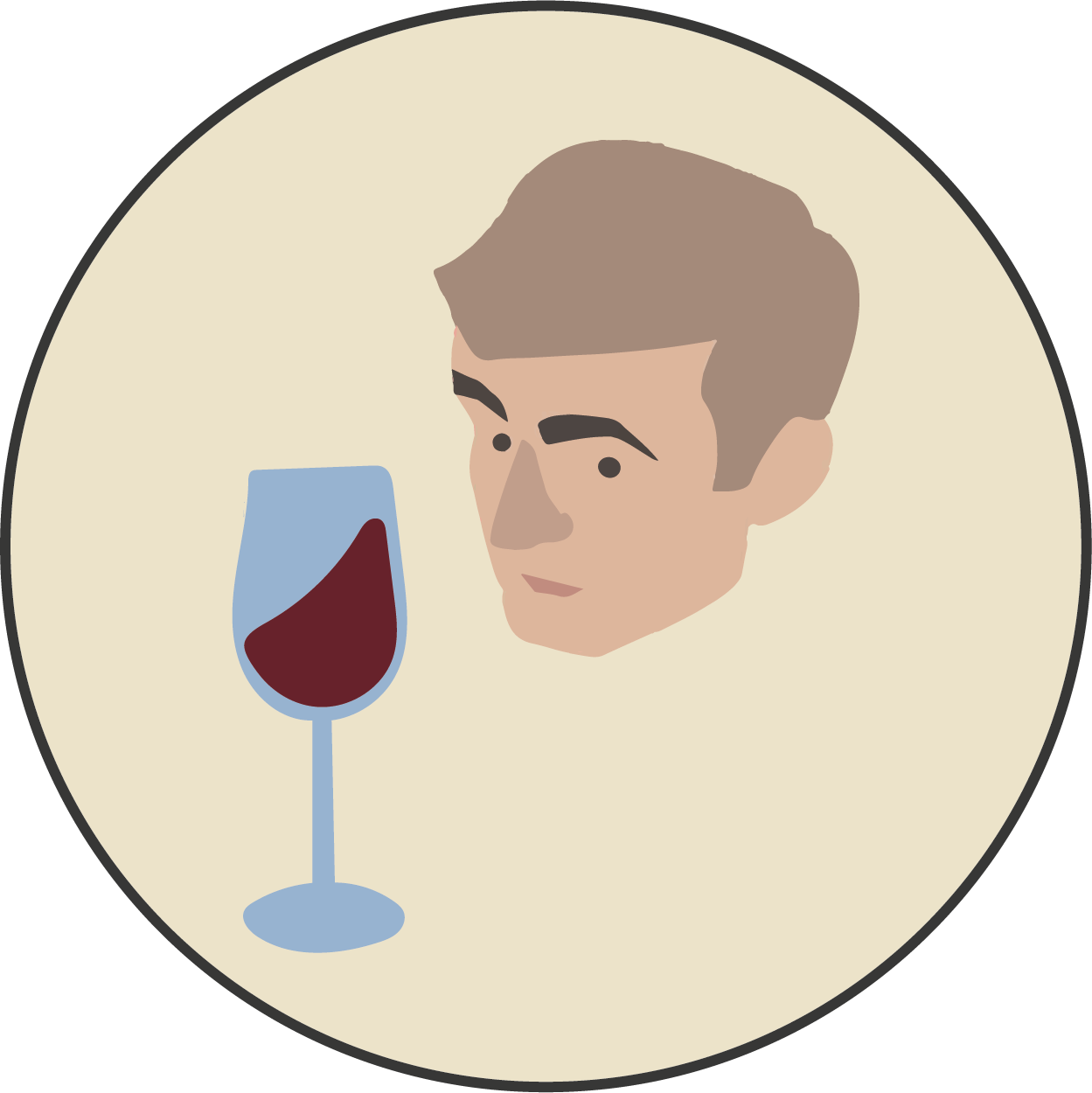 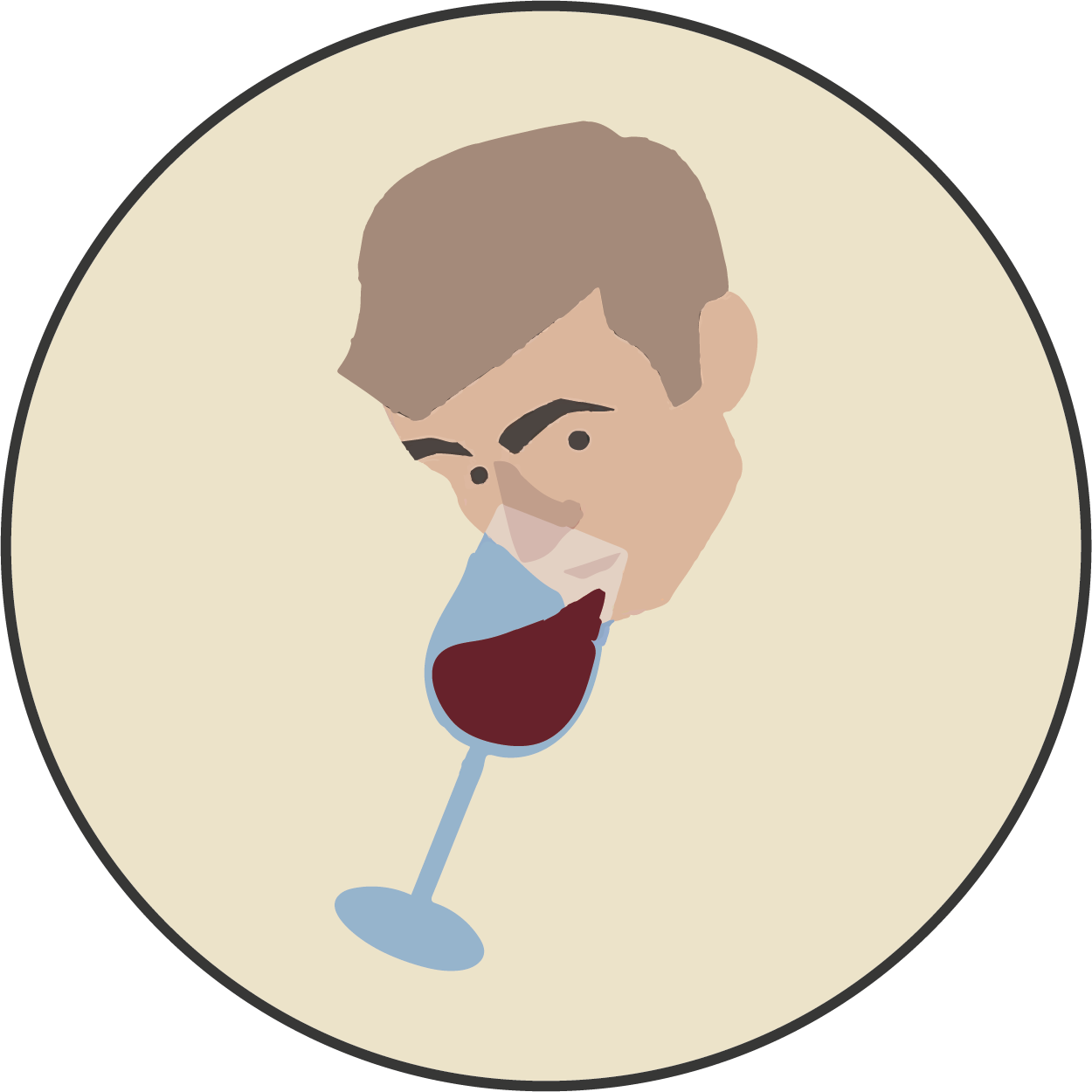 Classic aroma of bitter orange, aromas of sweet berries and celery, and a touch of sweet orange and wormwood. Hints of spices from the infusion of medium toasted French oak

Very balanced flavour. Initially characterised by sweet notes and botanicals from the vermouth, with greater influence on the mid-palate. The juniper and citrus bring more complexity to the palate. The aftertaste is in perfect balance leaving glimpses of light notes of wormwood, gentian and quinine, which is prolonged over time giving a long, fine and very pleasant aftertaste. 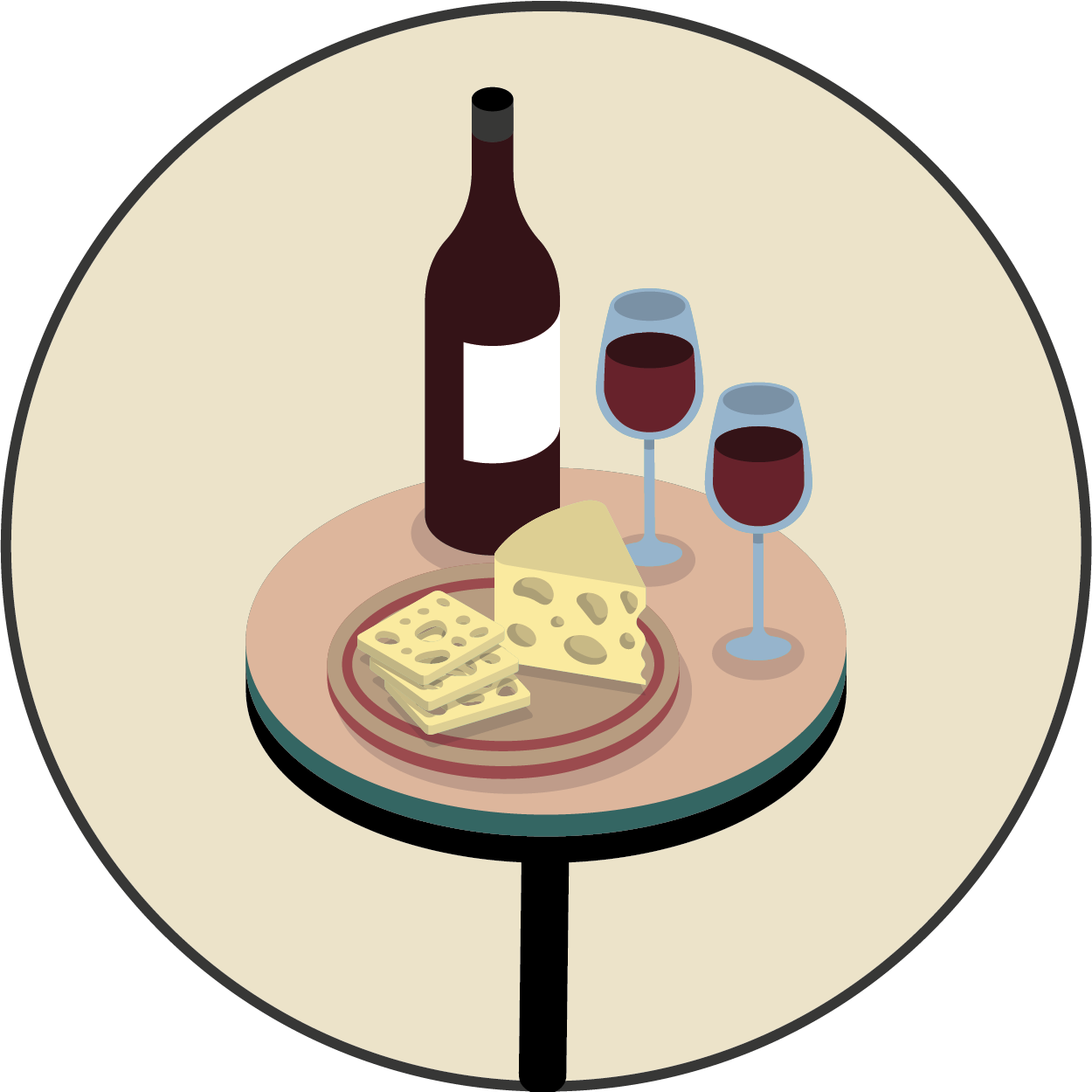 Perfect to drink with all kinds of aperitifs such as preserves, salted meats or roasted nuts.

Before lunch or dinner.

This website uses cookies to improve your experience while you navigate through the website. Out of these cookies, the cookies that are categorized as necessary are stored on your browser as they are essential for the working of basic functionalities of the website. We also use third-party cookies that help us analyze and understand how you use this website. These cookies will be stored in your browser only with your consent. You also have the option to opt-out of these cookies. But opting out of some of these cookies may have an effect on your browsing experience.
Necessary Always Enabled
Necessary cookies are absolutely essential for the website to function properly. This category only includes cookies that ensures basic functionalities and security features of the website. These cookies do not store any personal information.
Non-necessary
Any cookies that may not be particularly necessary for the website to function and is used specifically to collect user personal data via analytics, ads, other embedded contents are termed as non-necessary cookies. It is mandatory to procure user consent prior to running these cookies on your website.
SAVE & ACCEPT